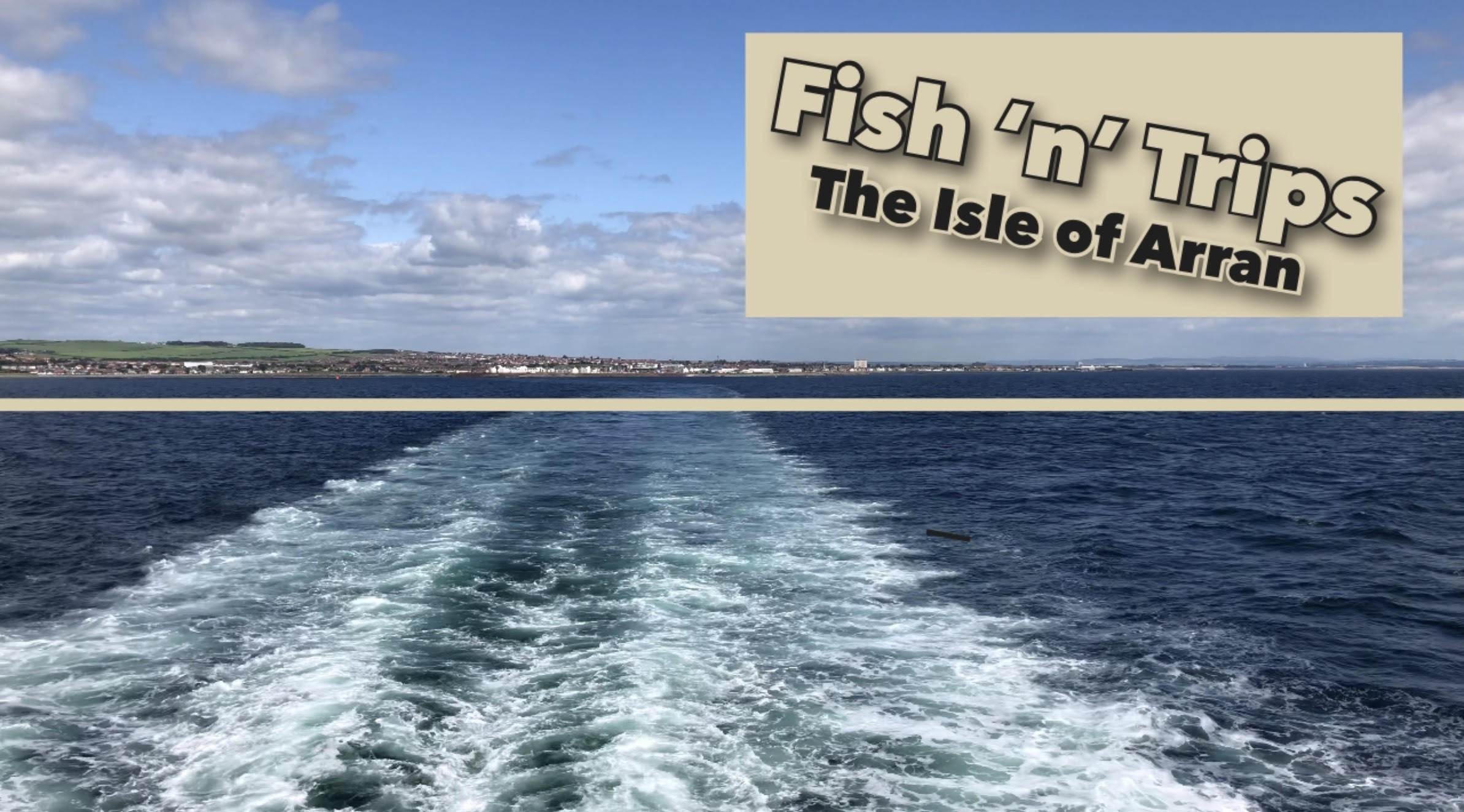 The Isle of Arran is often described as ‘Scotland in miniature’, containing as it does a little piece of everything typically associated with Scotland’s landscape as a whole.  From highlands to lowlands, beaches, mountains, hills and glens, the island has it all to offer.  Situated on the West coast of Scotland, it’s the largest island in the Firth of Clyde and the seventh largest in Scotland overall.  In the summer, when tourism is at its peak, Arran plays host to visitors from all over the world.

After a short ferry crossing of around 50 minutes from Ardrossan, the newly built terminal leads you down to Brodick, perhaps the busiest area on the island.  You’ll immediately find an array of restaurants, bars and gift shops, as well as golf of both the putting and crazy variety.

Arran is home to a number of famous food & drink businesses, from the ever popular Wooleys of Arran (you may have tried their oatcakes even if you’ve never set foot in Arran itself), to the famous Arran dairies.  More recently the island has seen its first pizza restaurant open its doors (The Parlour), offering a range of classic pizzas, toasties and, of course, ice cream, all made with ingredients sourced from fellow Isle of Arran suppliers.  Whilst the ice cream will entice the youngsters, the grown ups may be similarly attracted to the local whisky distillers and the Isle of Arran brewery.

The island itself covers some 432 square kilometres and so getting around its entirety will require the use of transport (a bus service does run on the island), as well as a lot of walking.  Tired as your legs may get, you’ll be rewarded with some of the very best scenery Scotland has to offer.

And so, to the fish & chips.  Despite the beauty of the surroundings, Arran’s only real ‘chippy’ isn’t anything to write home about.  With a steady stream of customers in the busy season, there’s no doubt that business is good for Hooked & Cooked, however the fish & chips on offer isn’t spectacular.  Given the beauty of the surroundings however, you’ll enjoy it nonetheless.

You can find out more about which cookies we are using or switch them off in settings.

This website uses cookies so that we can provide you with the best user experience possible. Cookie information is stored in your browser and performs functions such as recognising you when you return to our website and helping our team to understand which sections of the website you find most interesting and useful.

Strictly Necessary Cookie should be enabled at all times so that we can save your preferences for cookie settings.

If you disable this cookie, we will not be able to save your preferences. This means that every time you visit this website you will need to enable or disable cookies again.